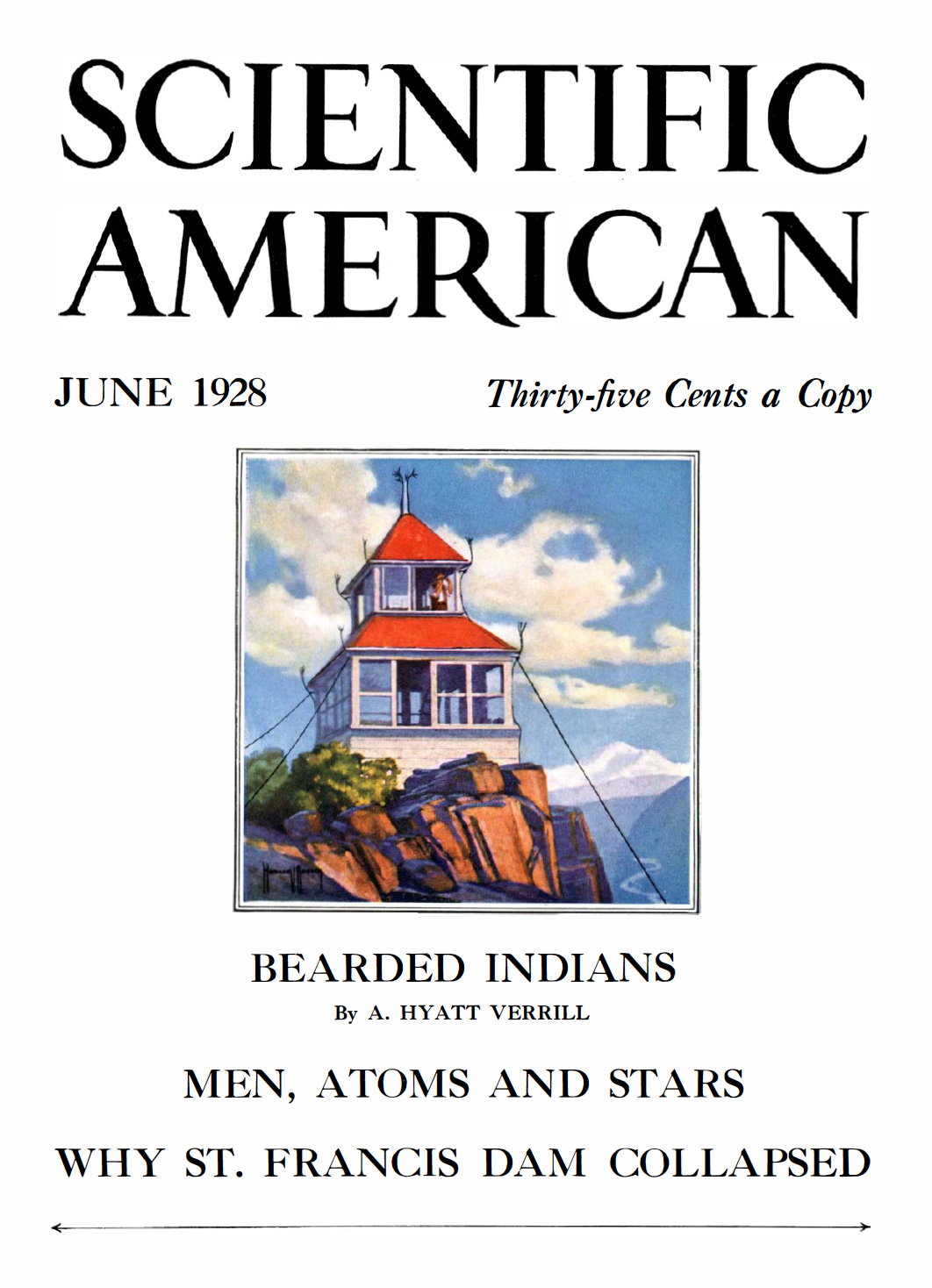 St. Francis dam was constructed on the San Francisquito fault, a geological feature known for a number of years and made the subject of publication illustrated by maps, chief among these being that published several years ago by the Seismological Society of America, which shows the major faults of  California. This statement, made March 22nd by Harry R. Johnson, consulting geologist of Los Angeles, speaking … END_OF_DOCUMENT_TOKEN_TO_BE_REPLACED 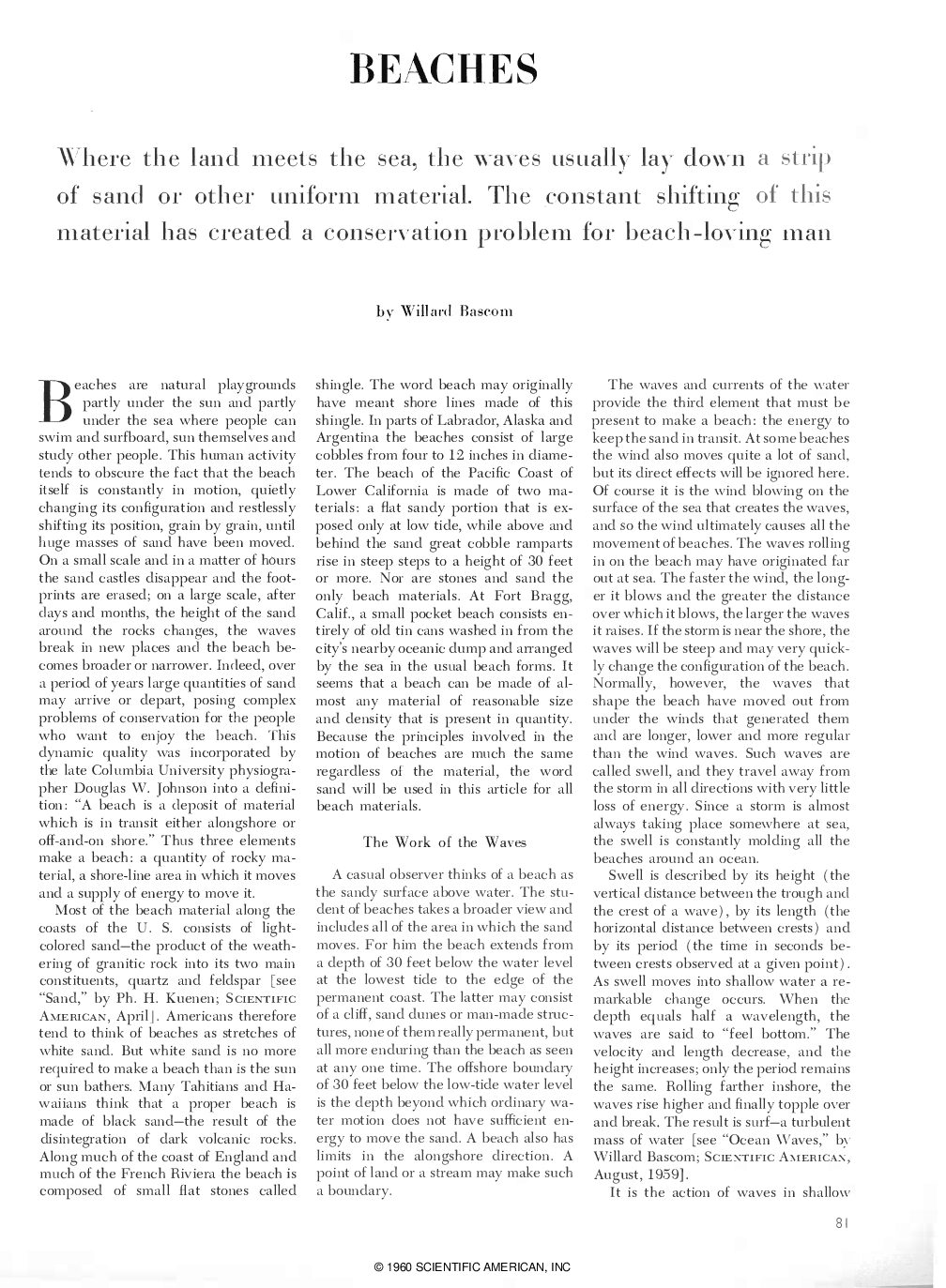 Beaches are natural playgrounds partly under the sun and partly under the sea where people can swim and surfboard, sun themselves and study other people. This human activity tends to obscure the fact that the beach itself is constantly in motion, quietly changing its configuration and restlessly shifting its position, grain by grain, until huge masses of sand have been moved. On a small scale … END_OF_DOCUMENT_TOKEN_TO_BE_REPLACED 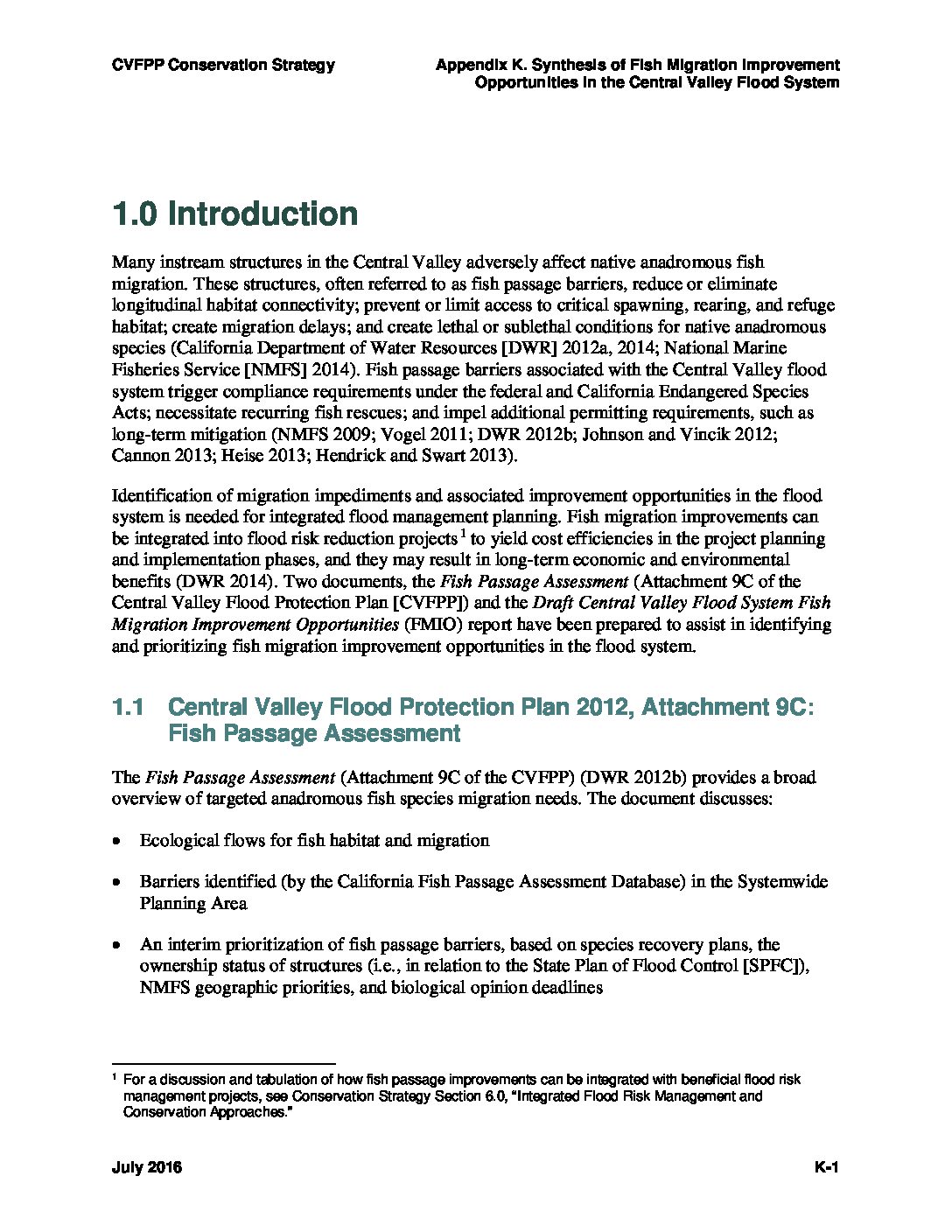 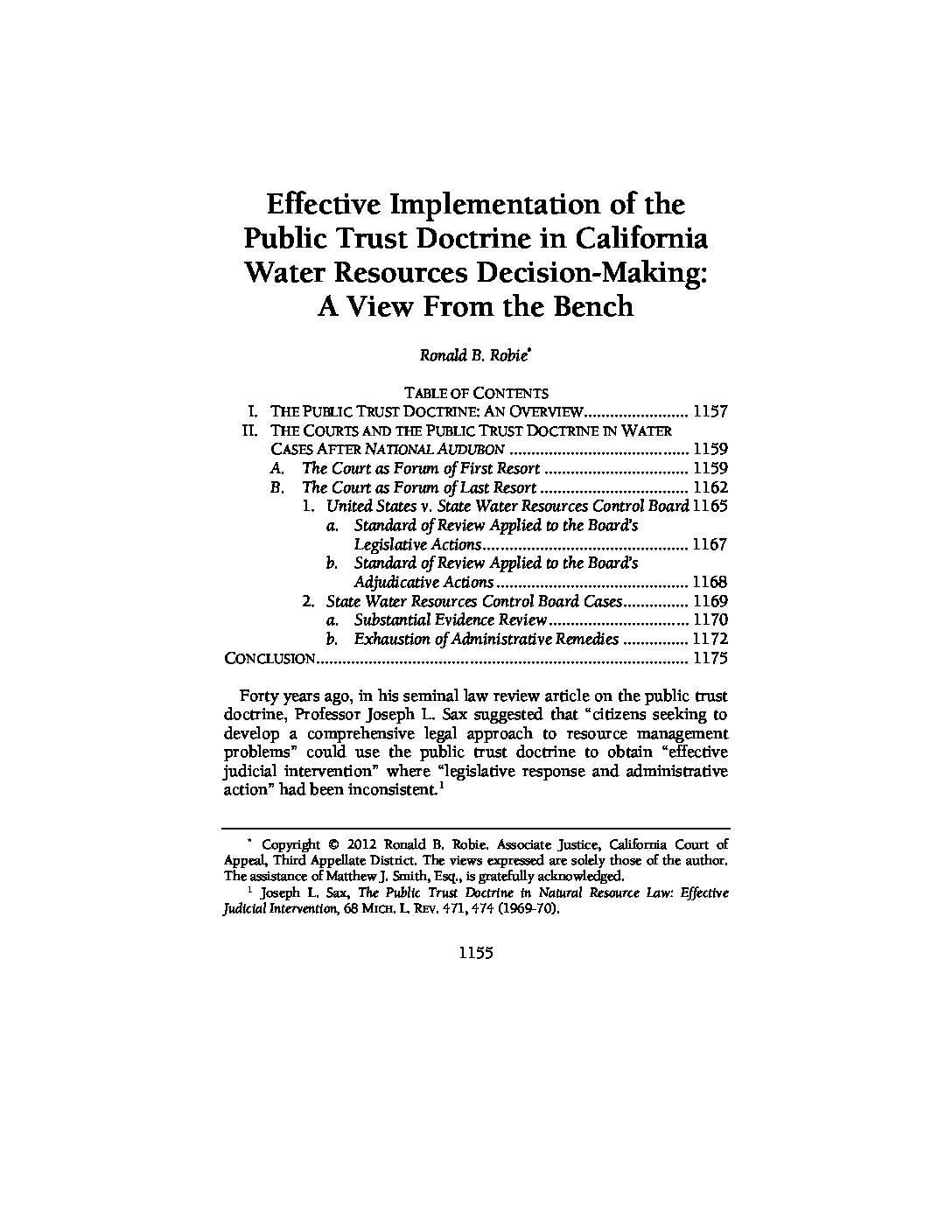 Forty years ago, in his seminal law review article on the public trust doctrine, Professor Joseph L. Sax suggested that “citizens seeking to develop a comprehensive legal approach to resource management problems” could use the public trust doctrine to obtain “effective judicial intervention” where “legislative response and administrative action” had been inconsistent. Of course, water … END_OF_DOCUMENT_TOKEN_TO_BE_REPLACED 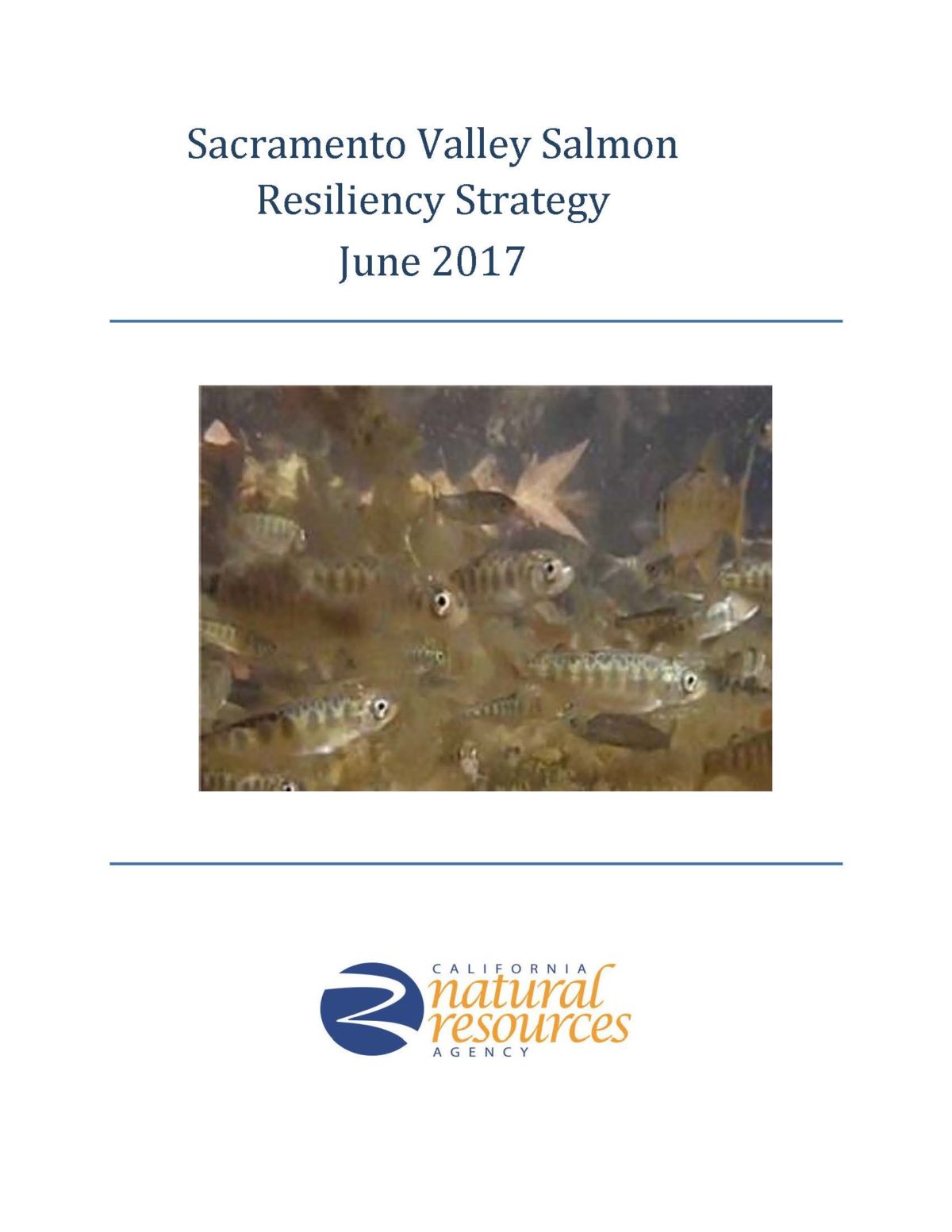 The Sacramento Valley Salmon Resiliency Strategy (Strategy) is a science-based document that has been prepared by the State of California (State) to address specific near- and long-term needs of Sacramento River winter-run Chinook salmon (winter-run), Central Valley spring-run Chinook salmon (spring-run), and California Central Valley steelhead (steelhead). The Strategy mirrors the approach taken with the … END_OF_DOCUMENT_TOKEN_TO_BE_REPLACED